If the proposed rules are finalized, this would allow employers of all sizes to establish an HRA which reimburses individual health insurance premiums.

Employers would be free to establish the maximum reimbursement limits under the HRA, but variances for employees could only be based on an employee’s age and/or family size. Variances would be allowed for these two factors because they have a significant impact on the cost of an individual health insurance plan.

A question that remains, and a question that is expected to be addressed with future guidance, is how an employer who is subject to the Employer Mandate (generally, those with 50 or more employees) can establish this type of HRA and avoid the risk of penalties. The Employer Mandate requires a health plan to be offered that is both affordable and has minimum value to avoid the risk of penalties. The proposed rules indicate that a future safe harbor rule will be issued and will tell employers how they can structure this type of HRA so that it can meet the affordability and minimum value requirements.

In addition to the above information, the proposed rules would also create a new limited, excepted benefit HRA. This HRA would be capped with an annual reimbursement limit of $1,800 with the carryover of unused funds permitted. The HRA could reimburse expenses for things like out-of-pocket dental and vision care, or premiums for short-term medical plans and COBRA. This type of HRA could be offered by employers who also offer a traditional group health plan. 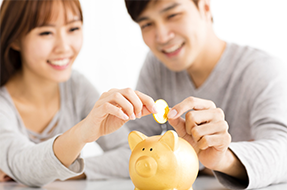 Most people don’t think about an HSA as a savings account. Instead, they think of it as an account used to set aside money, tax-free, to pay for healthcare expenses. While this is true, the reality is an HSA is much more than a bank account. It’s a long-term savings vehicle. 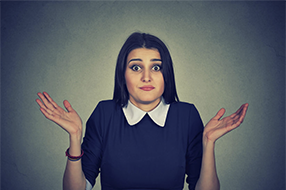 Are Your Employees Ready for Consumer-Driven Healthcare?

Consumer-Driven Health Plans (CHDPs) have been steadily gaining in popularity for several years now. According to the Society for Human Resource Management (SHRM) 2018 Annual Benefits Report, 40% of the employers surveyed now offer a CDHP to their employees. 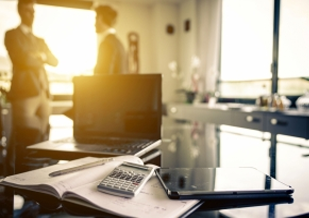