Health Savings Accounts (HSAs) have seen tremendous growth in the past decade and are quickly becoming one of the most popular employee benefits. These accounts allow individuals who are enrolled in a Qualified High Deductible Health Plan to use tax-free dollars to pay for out-of-pocket healthcare expenses for themselves and their families.

A new study from Devenir highlights HSA growth in 2018 and predicts continued growth this year. The 2018 Year-End HSA Research Report was based on a survey of top 100 HSA providers and included data for the period ending December 31st, 2018. Here are some of the key findings: HSA accounts exceed 25 million. According to the study, the number of HSA accounts has surpassed 25 million, holding $53.8 billion in assets. This represents a year-over-year increase of 13% for accounts and 19% for HSA assets.

Devenir estimates that HSA investment assets reached $10.2 billion at the end of December, up 23% year-over-year. The average total balance, including both the deposit and investment accounts, was $14,617.  19% of all HSA assets are in investments.

The future is bright.

Devenir currently projects that the HSA market will approach $75 billion in HSA assets by the end of 2020, held among roughly 30 million accounts.

Why are HSAs so popular?

Initially created in 2004, HSAs were slow to take off, but their popularity has skyrocketed in recent years. One key factor that makes HSAs so attractive is the triple tax advantage. Contributions go into the account tax-free, any interest and investment income earned on the account is tax-free, and withdrawals made from the account for eligible medical expenses are tax-free as well. HSA funds can be used to cover a wide range of eligible expenses, not just those associated with the health plan.

HSAs have many other benefits that make them so popular, including the fact that the account is individually owned. There is no forfeiture of funds at the end of the plan year, or if the account holder retires or leaves the company. Additionally, after age 65, HSA funds can be used for any expense without penalty, though withdrawals are taxed if not used for healthcare expense. Because of this, HSAs are also gaining popularity as a vehicle to pay for healthcare expenses in retirement. 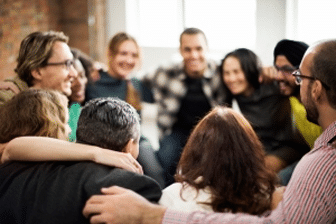 How to Help Employees Thrive in the New Work-Life World

Happy employees are better employees. They're more engaged in their work, more loyal to their employers, and make more meaningful contributions toward company goals. That's not surprising. 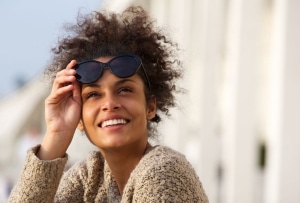 Health Savings Accounts (HSAs) have seen tremendous growth in the past decade and are quickly becoming one of the most popular employee benefits. These accounts allow individuals who are enrolled in a Qualified High Deductible Health Plan to use tax-free dollars to pay for out-of-pocket healthcare expenses for themselves and their families. 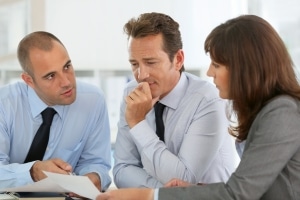 Why Broker Expertise Matters Now More than Ever

In the continued war for talent, employers increasingly rely on benefits to help differentiate their organization and attract and retain better employees. Brokers have long played a critical role in this battle, helping employers build a better benefits package. But in today’s fast-changing workplace, a broker’s expertise on the multiple challenges their clients face is just as important as knowledge of the complicated benefits market.