COBRA only applies to FSAs which are said to be underspent.* This means that the amount available for reimbursement for the remainder of the plan year exceeds the COBRA premium for that same time period. Figuring out if the FSA is underspent involves a bit of math, so it’s best illustrated with an example.

If Jay has unused funds at the end of the plan year, then he must be allowed to carry over up to $500 for the maximum time period permitted under COBRA law. In this case, it would be an additional 11 months, since the termination of employment allows for 18 months of continuation coverage.

Jay’s employer is prohibited from charging him a premium for the additional 11 months of access to the carryover amount, as Jay would’ve already paid for this amount. Additionally, Jay’s employer does not need to give him the ability to make a new election to the FSA for the new plan year.

Employers can place restrictions on the carryover amounts. For example, they can structure their FSA so that carryover is only available to employees who make new elections in the following plan year. If Jay’s employer had this provision in place, then he would not be entitled to any carryover amount after the plan year was over. In other words, he’d only need to be offered COBRA for 7 months. 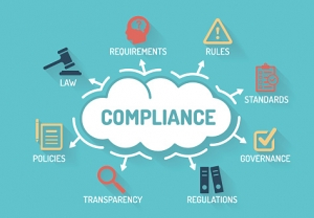 Whether it be the ACA, COBRA, ERISA, HIPAA, Section 125, or another regulation, employers can find themselves out of compliance somehow, and they may not even be aware. Here is a list of some common areas of non-compliance, not ranked in any particular order. 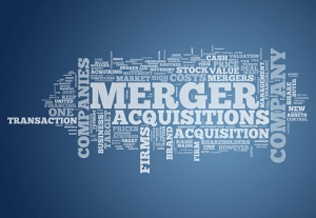 What happens to beneficiaries who are enrolled in COBRA when a merger or acquisition occurs? The Internal Revenue Service (IRS) has some rather thorough and complex guidelines that address COBRA issues when business reorganizations occur, including mergers and acquisitions. In an effort to simplify an otherwise complex situation, we can generally break down the guidance as follows: 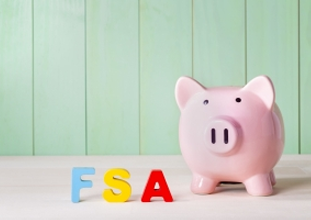